Last weekend Performance Squad members Megan Peters & Callum Sturgeon travelled to Edinburgh for the national finals of the Youth Climbing Series, after qualifying in the top three of their regions (London and South East-South and London and South East -North respectively). They knew that this was going to be a step up from the regional rounds as it was a competition between only the best climbers in the country. Here is a brief account of the day by Callum.


Anxious to see what the competition would hold, we headed to EICA on the Friday to scope the place out and get a feel for the centre and the sheer height of the walls. After this brief 'warm-up' session we felt prepared for the next day.
After an early rise we headed to the centre for registration and a warm-up. We were joined by our coach Lewis and Head Coach Michal joined later due to a flight delay. Once warmed up we checked out the routes and joined the competitors for the briefing. Once the competition started the arena felt much different, a hectic rush to begin left us all feeling anxious but after refocusing and watching our demos we began final preparations before climbing.
We both began the day with a solid performance and this set the tone for the rest of the day; we both climbed our best and this earned us respectable places in the competition, especially considering the calibre of the other competitors.

Me and Megan would both like to thank Mile End and the coaches for their extended effort toward our training and development and are now looking forward to a year of hard work, training and general beastings to prepare for the season next year, where we hope to do even better! 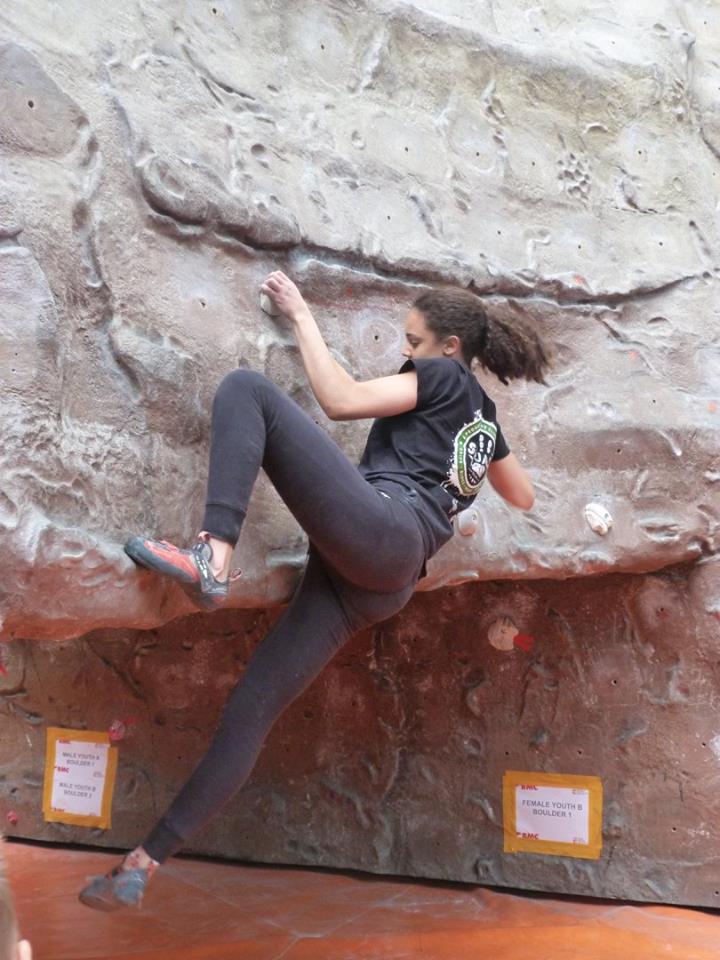 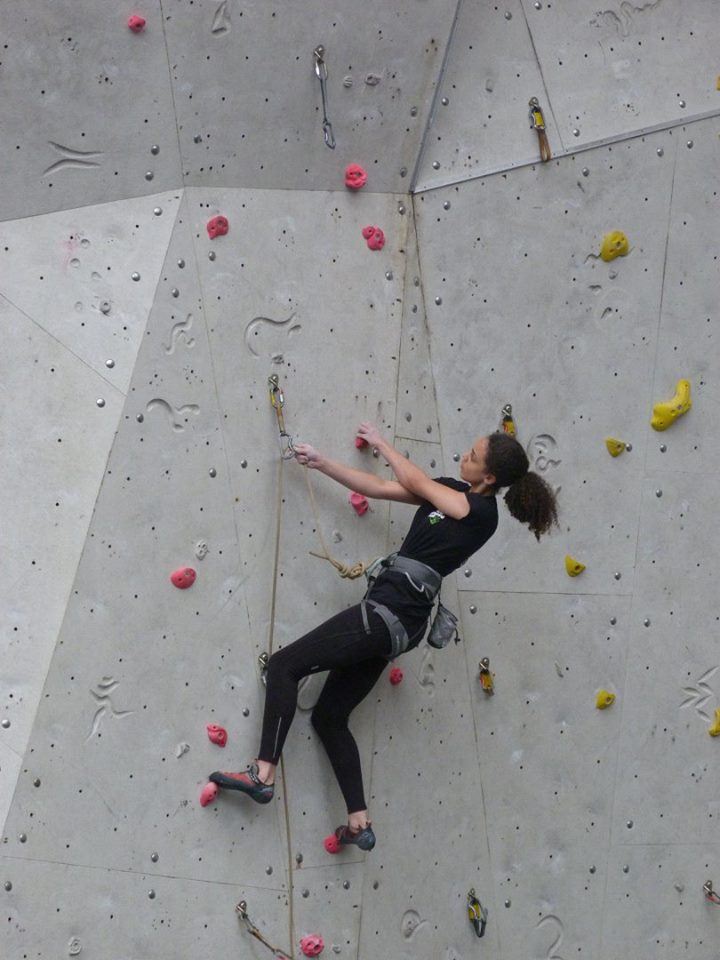 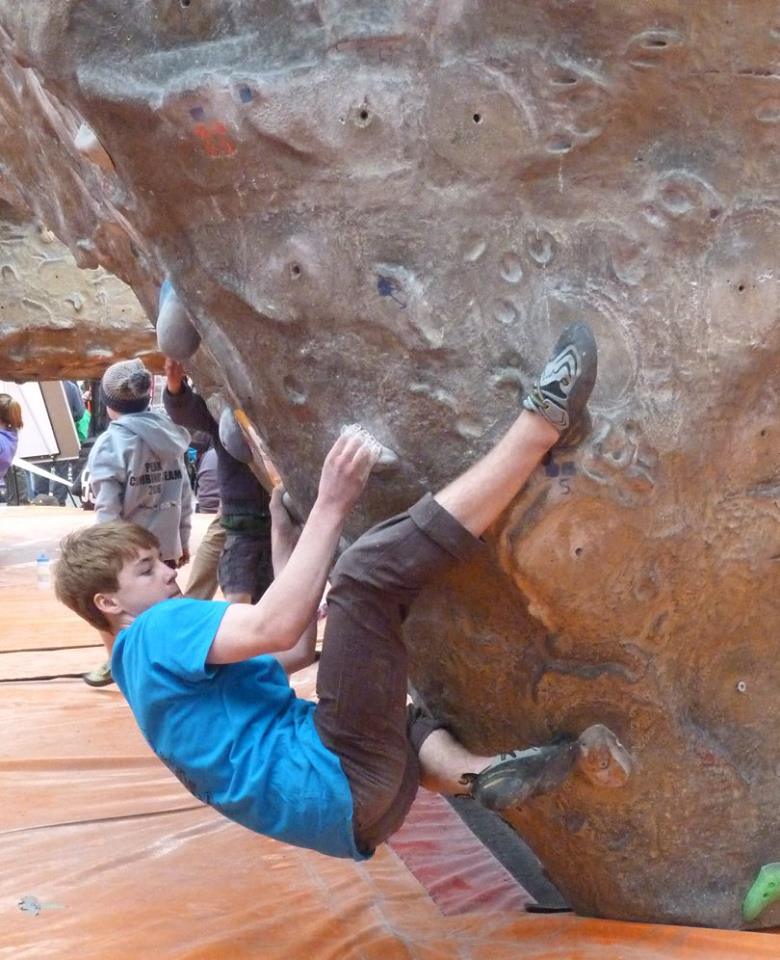