The 2014 is almost over with three rounds of Blokfest and Selection day to British Team marking the end of competition this year. 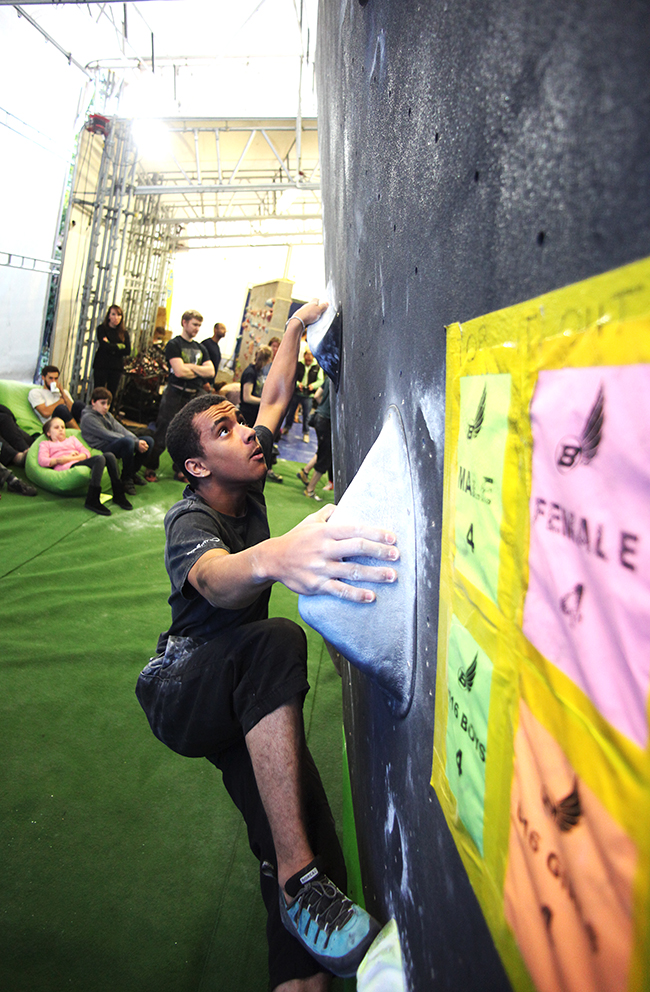 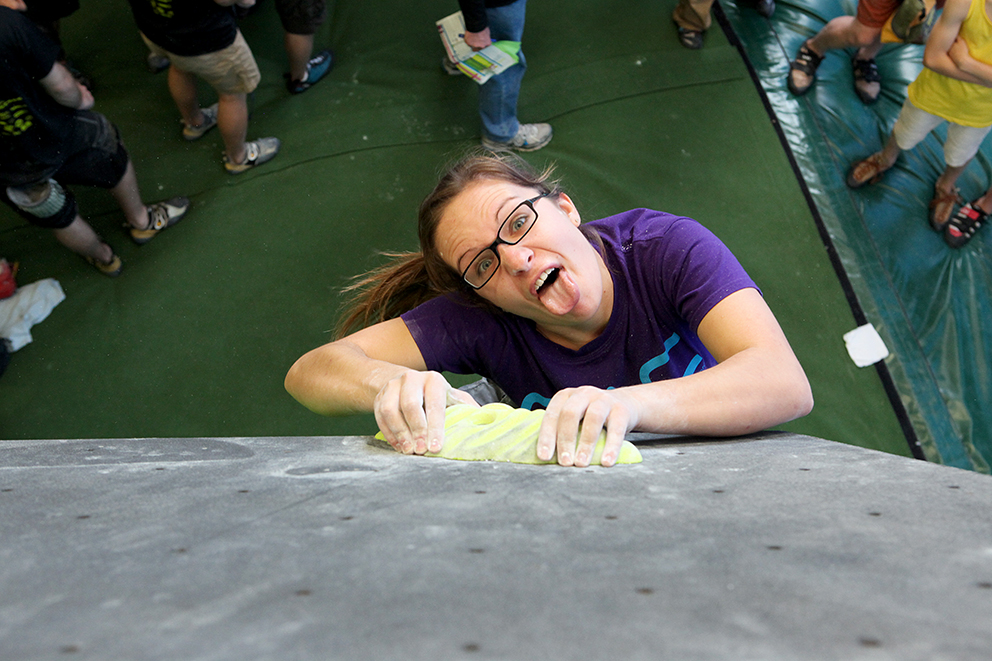 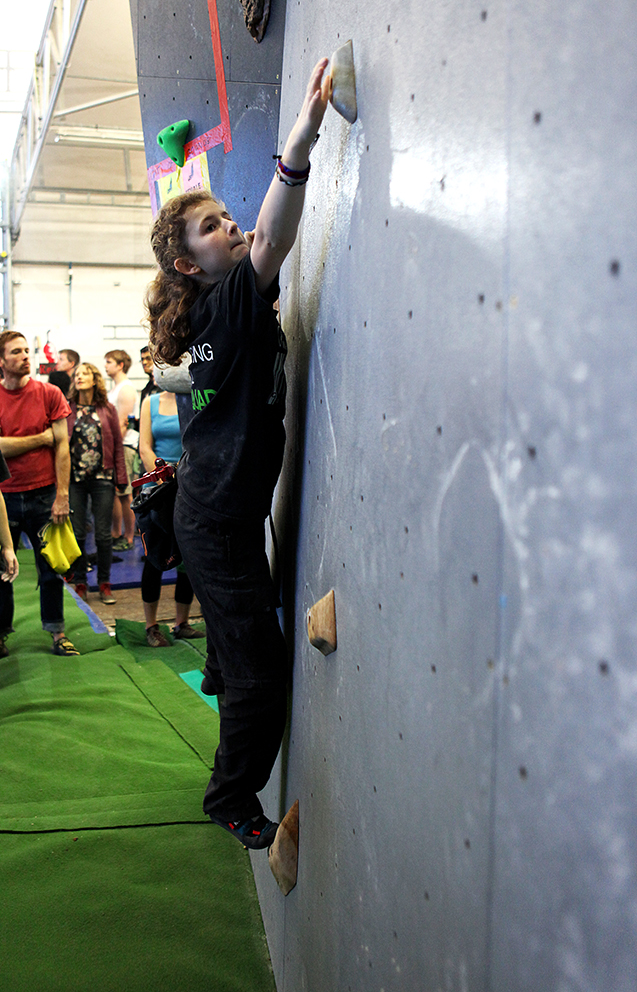 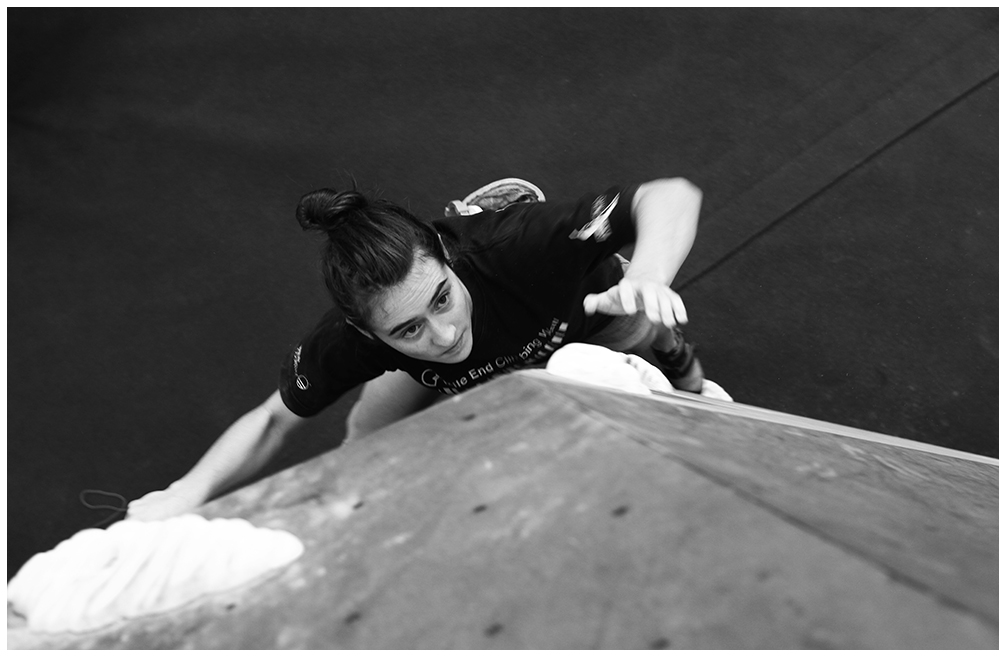 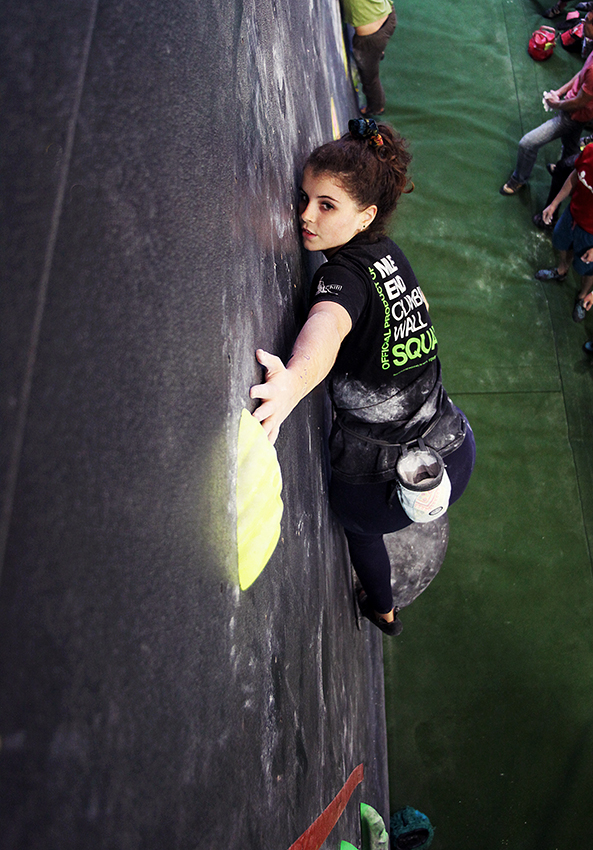 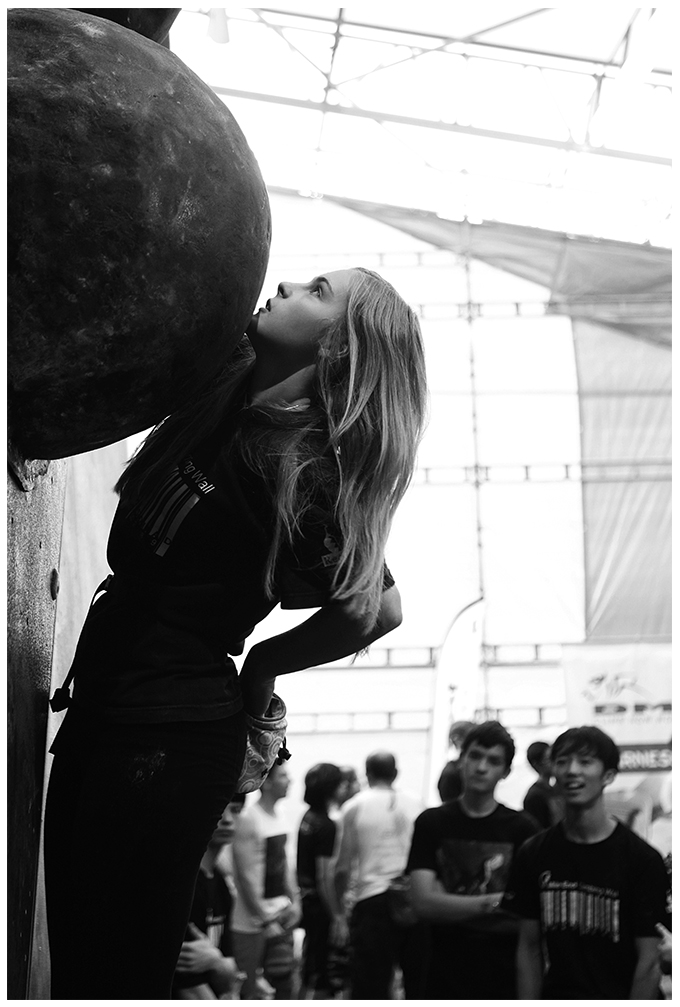 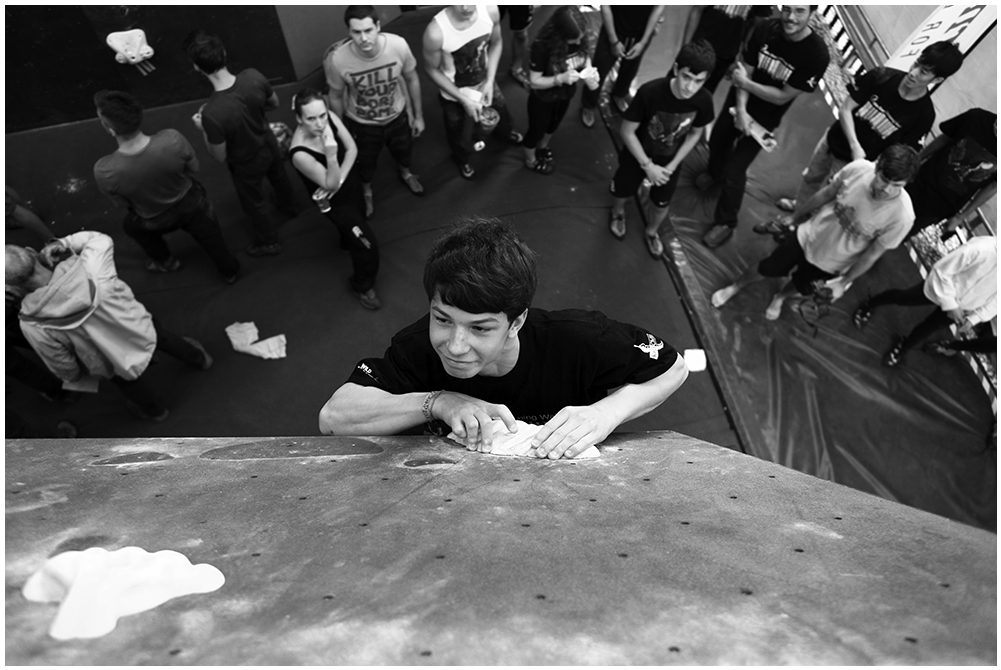 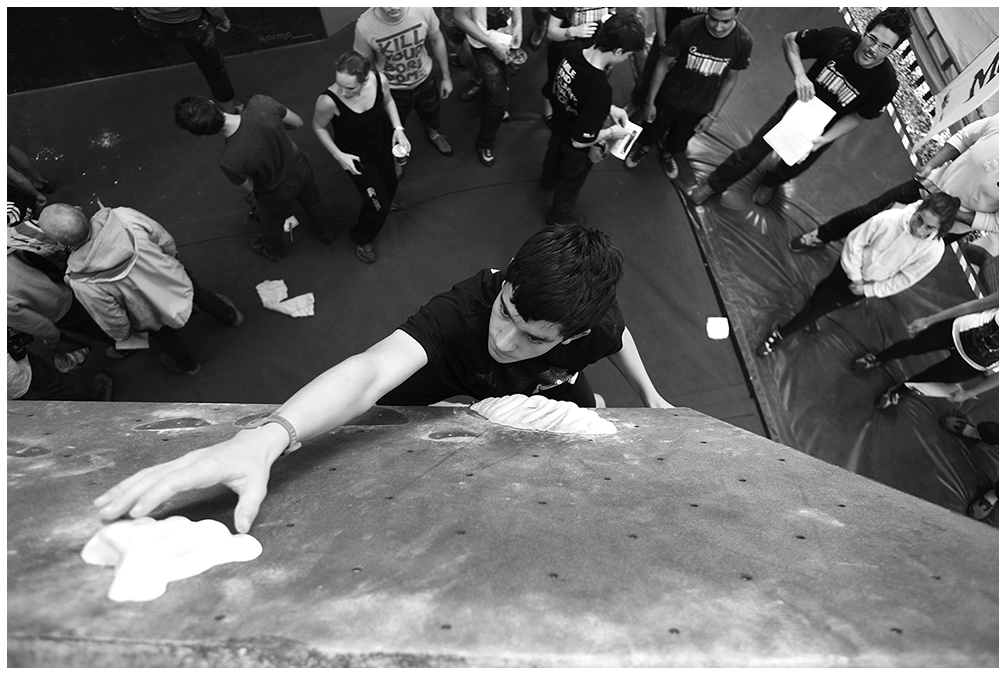 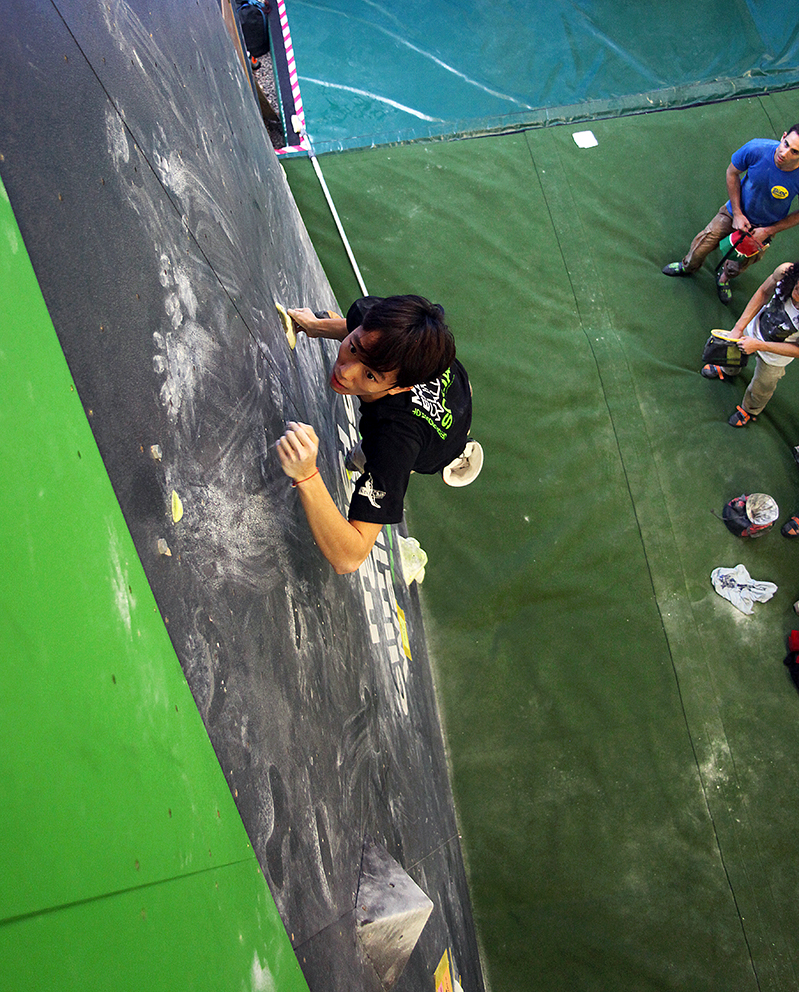 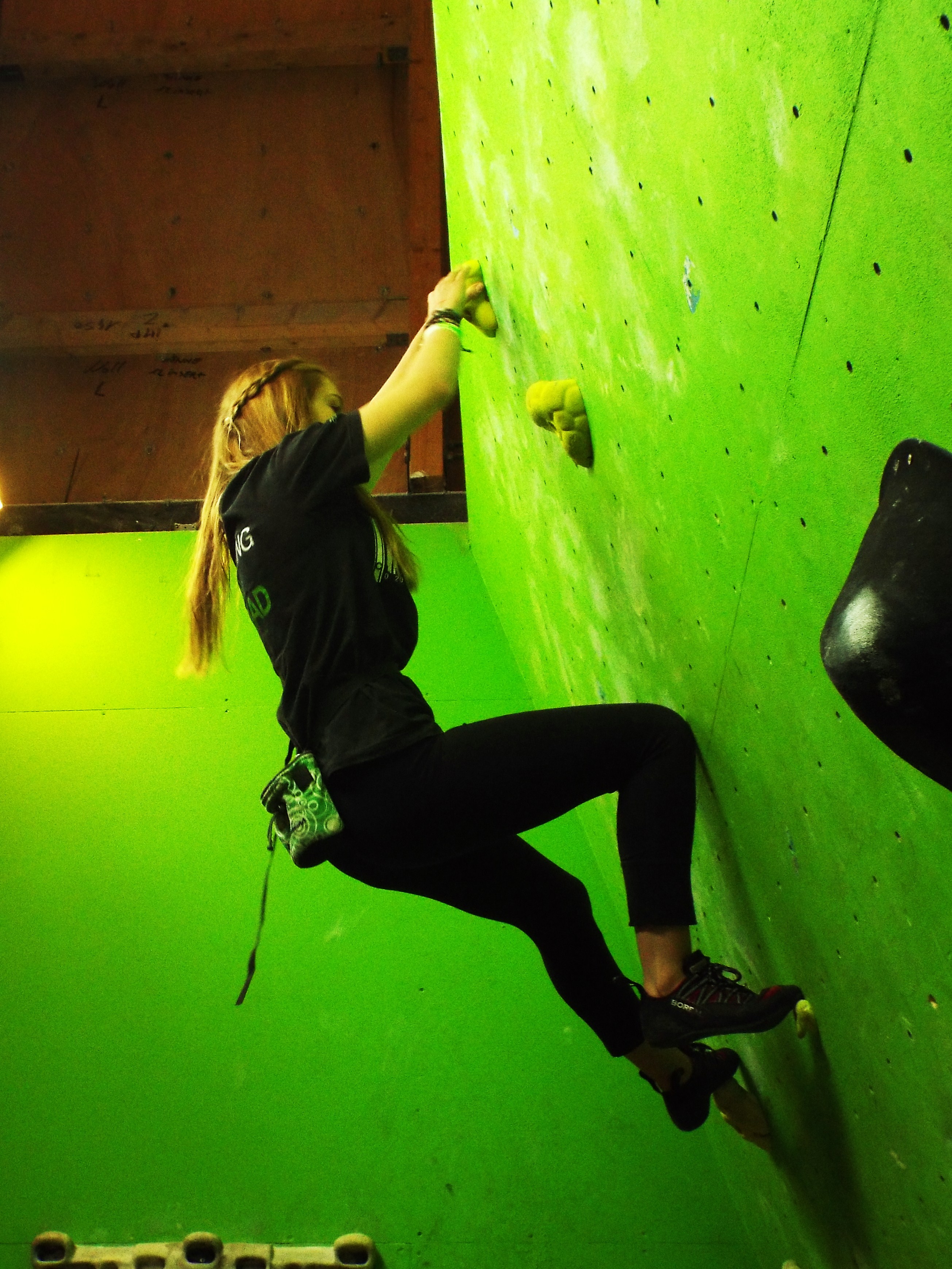 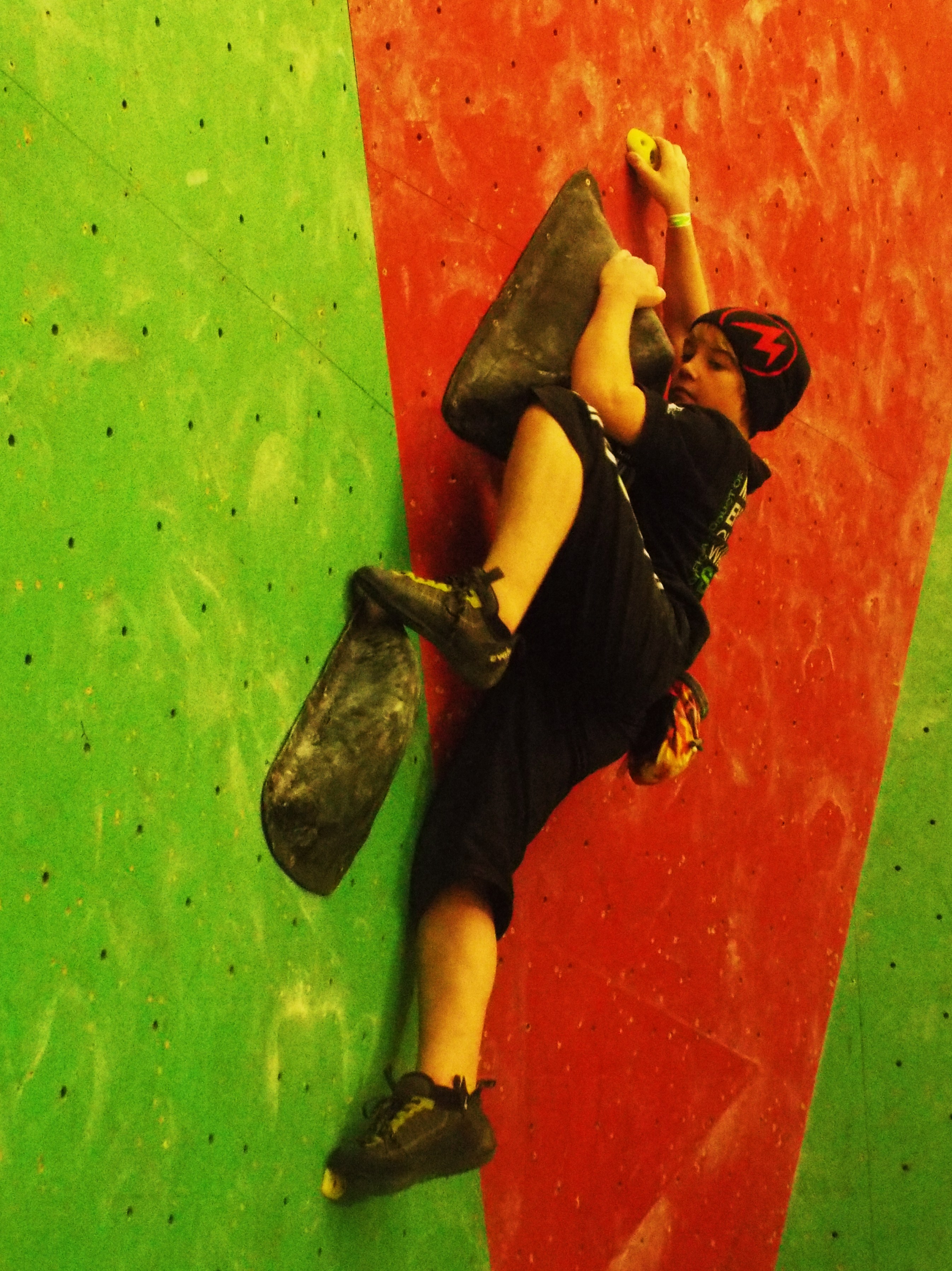 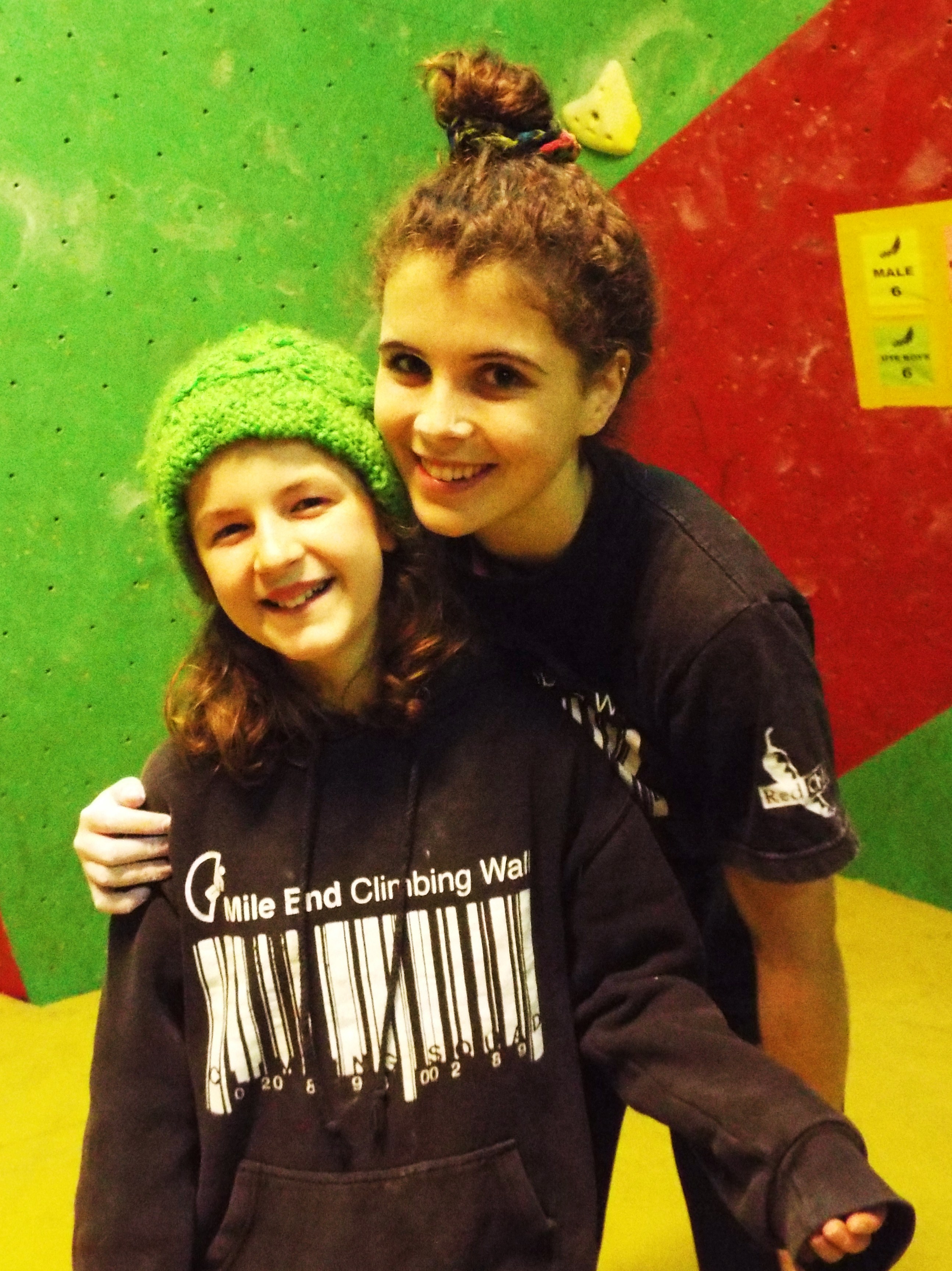 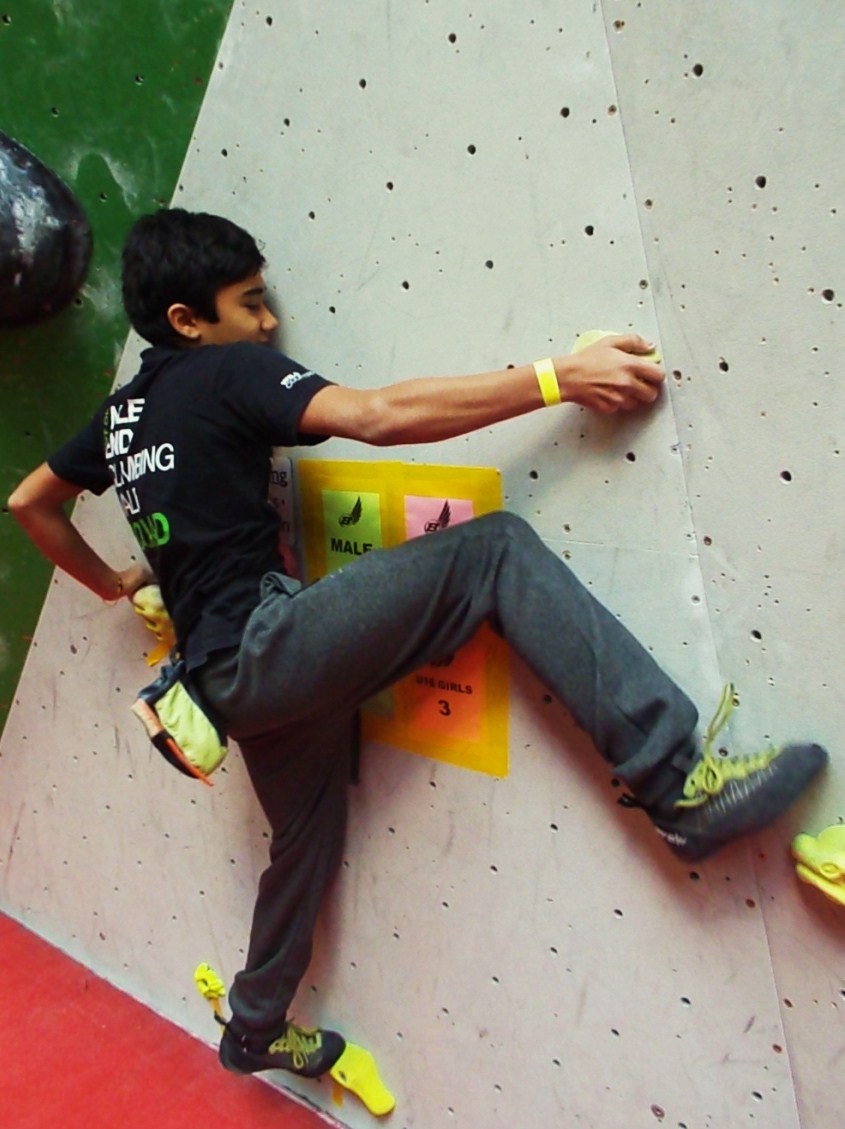