A while back we had an in house squad comp where everyone from squad and academy took part which allowed us to get to know each other . The aim of this competition was to give us the experience of a proper competition by having qualifiers and finals. Everyone took part in the qualifiers and then 6 boys and 6 girls went on the compete in the finals. Congratulations to Erin and Matt who won the competition overall and well done to everyone else who took part! 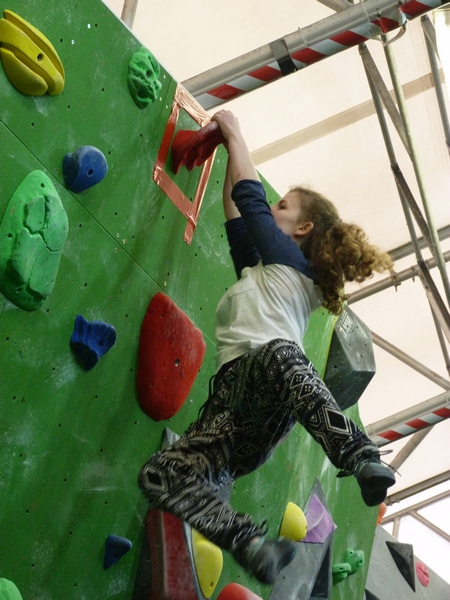 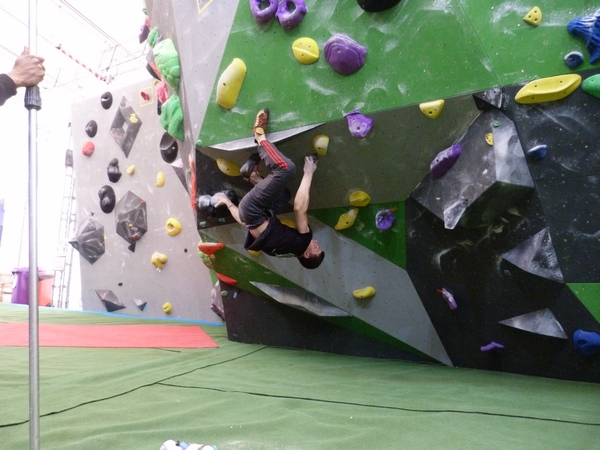 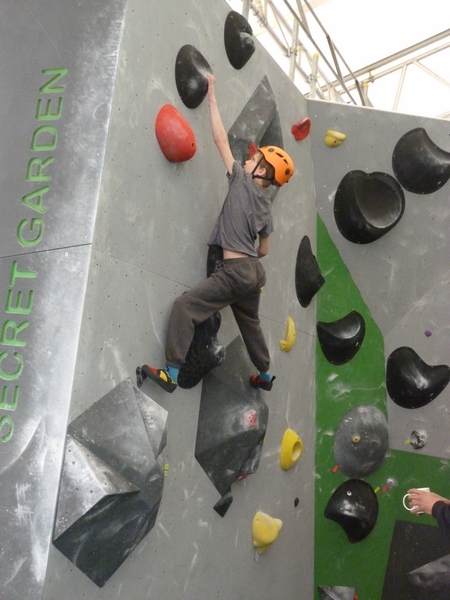 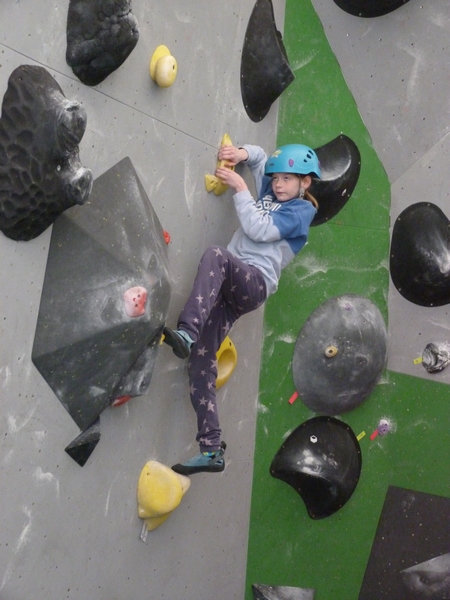