This August, all of squad were gven the opporunity to climb on real rock in Snowdonia.

There were two trips, each of which lasted 4 nights, and on each trip there was a combination of leading, bouldering and top-roping. For most of squad, it was not their first outdoor climbing experience and a lot of progression was seen between this year, and previous trips. We were all really able to push ourselves this year, and some squad members did thier first V4's and V5's outdoors, and 7a sport-climb. When the weather was good enough, we climbed until about 6pm each evening, after which we went back, exhasted, to the campsite in Llanberis and cooked (or more like heated up) food and then sat around the fire until going to bed. On a rainer day, we visited the DMM factory for a tour.

The trip was so much fun, and a great way to see how all of our hard work over the last year has paid off. I can't thank all of our coaches enough for making this trip possible!

A member of squad, Matt, made a video of the second trip, which you can view here. 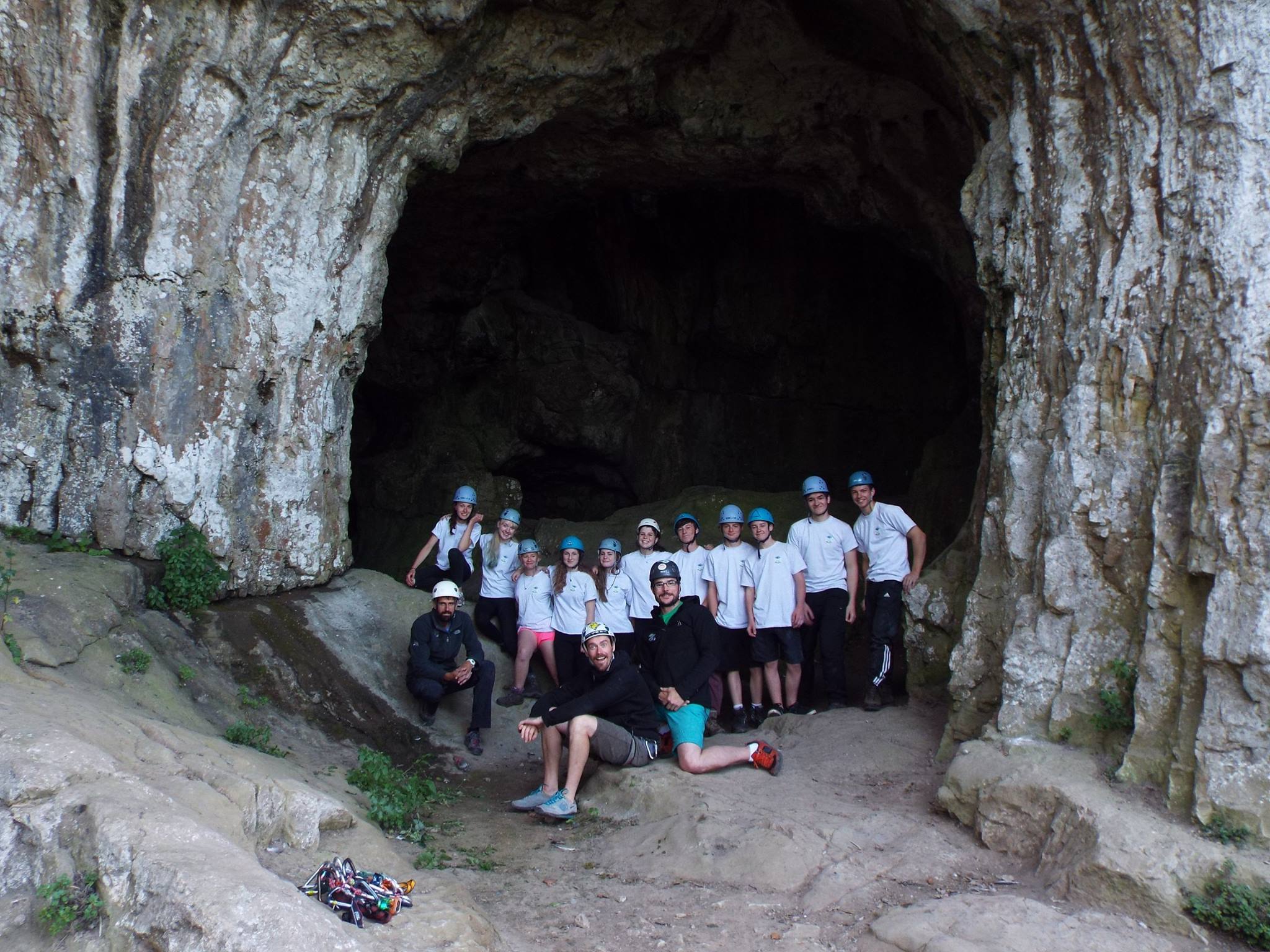 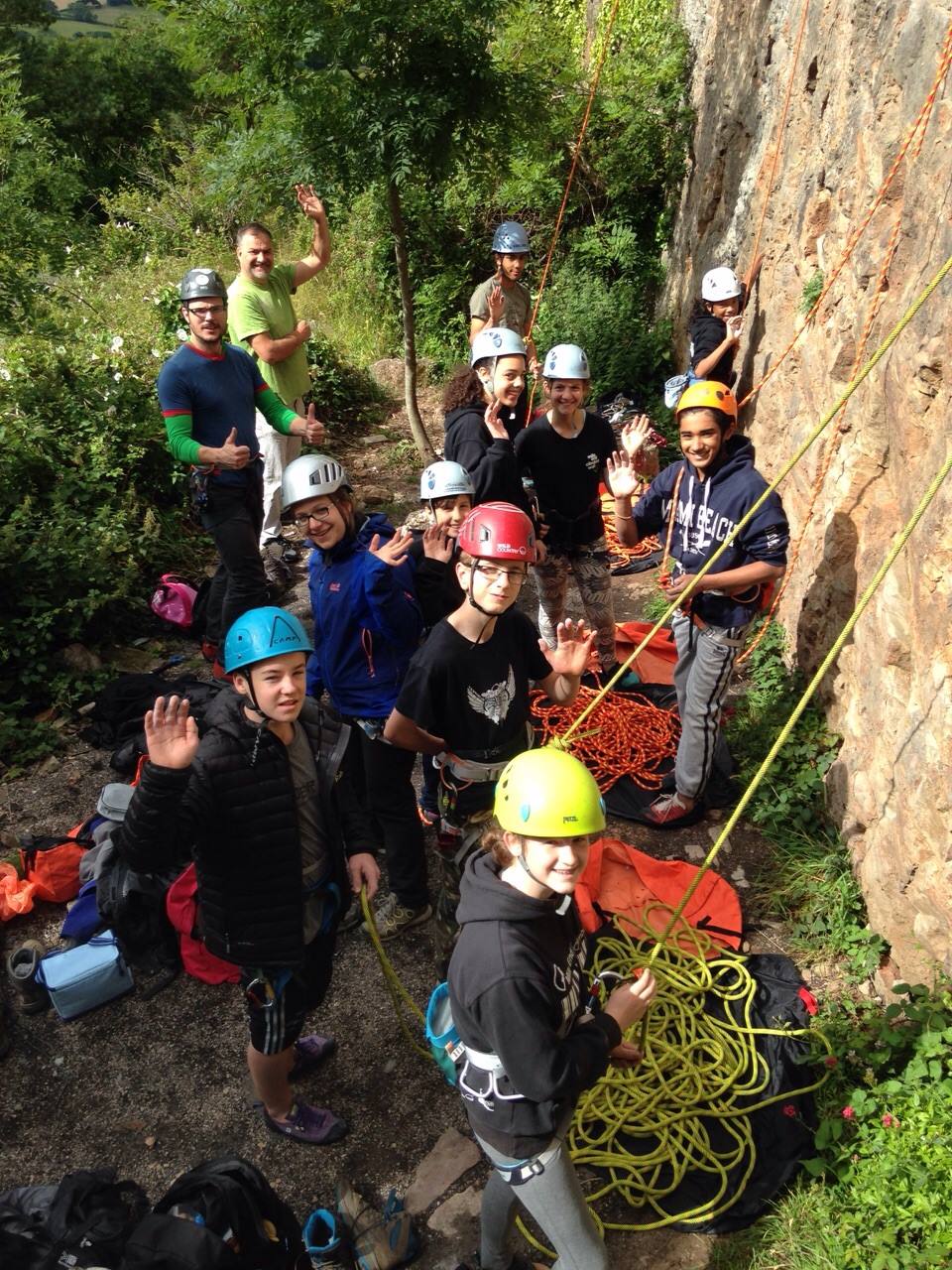