It's a pleasure to say that at long last (and slightly later than we anticipated) the new Competition Wall in The Secret Garden is now fully open. Al and the setters have adorned this fantastic new surface with all manner of problems to tease and test every level of climber. There's some nice easy bimbles for beginners as well as a corking selection of killer lines for those seasoned monkeys who like it a bit tougher.

The rules are a bit different on this new wall; There are no grades - it's just like a comp, have a go and if you can't do it, keep at it until you can. Also the colours don't mean the same as the graded problems in the rest of the centre, just because the holds are yellow for instance it doesn't mean it's a V6-V8+ problem. It may be easier (or harder).

The start holds are all tagged with either one tag on each starting hand hold or two tags if it starts with both hands on one hold. 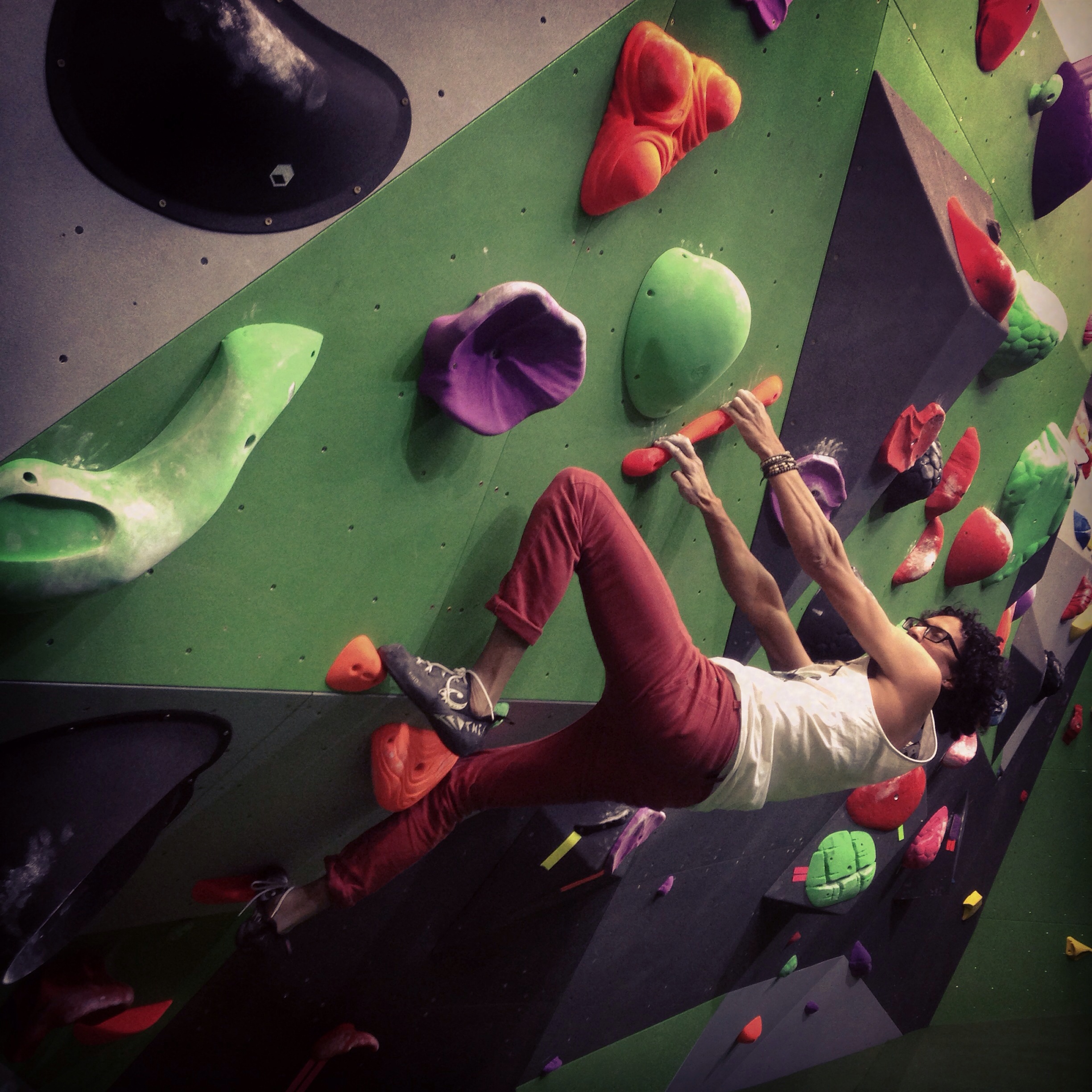